Constant Vigier was born in Quimper, France and studied ballet at the Conservatory of Rueil-Malmaison and went on to study in Paris where graduated from the Paris Opera Ballet School and later furthered his studies at the School of the Hamburg Ballet in Germany.

It was in Germany that Constant became interested in choreography under the inspiration of choreographer John Neumeier.

In 2019, Constant was commissioned to create a new piece for the Festival Cadences in Arcachon, France.

The following year he attended a course about screendance with Katrina McPherson and started to do digital projects. 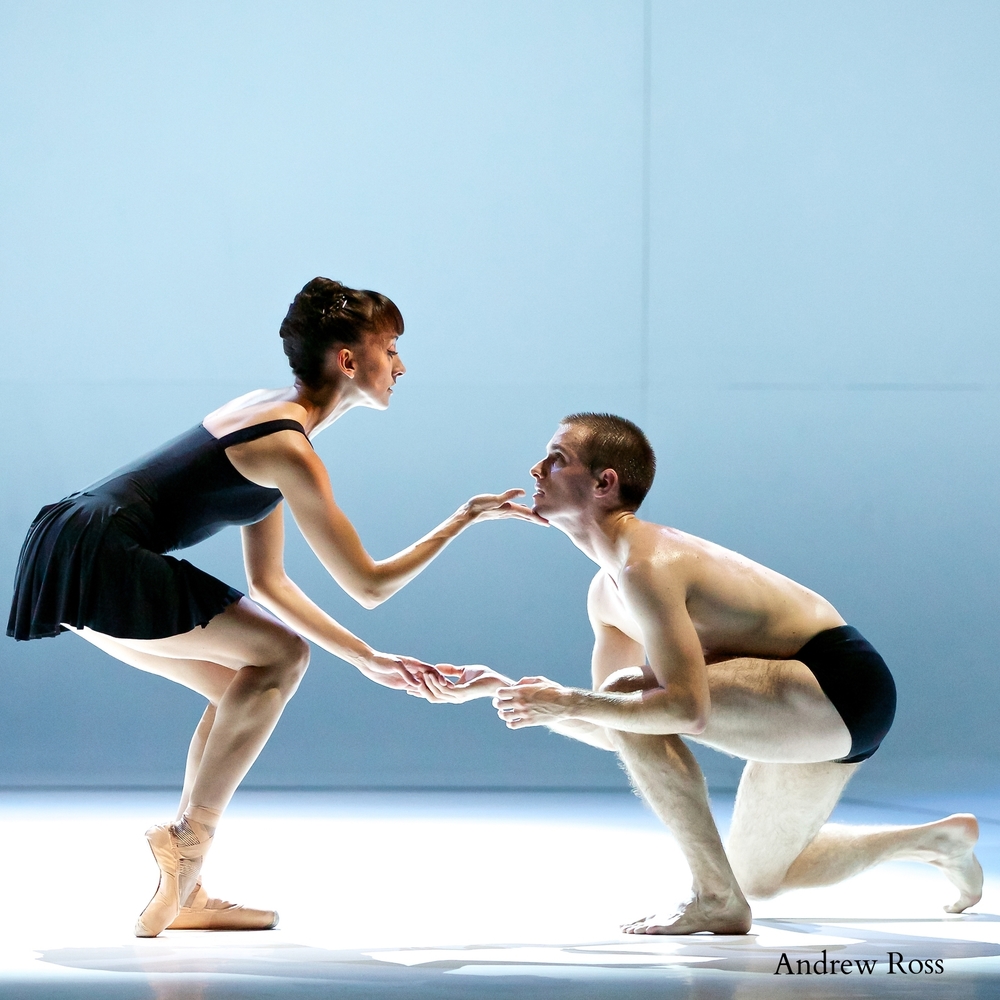 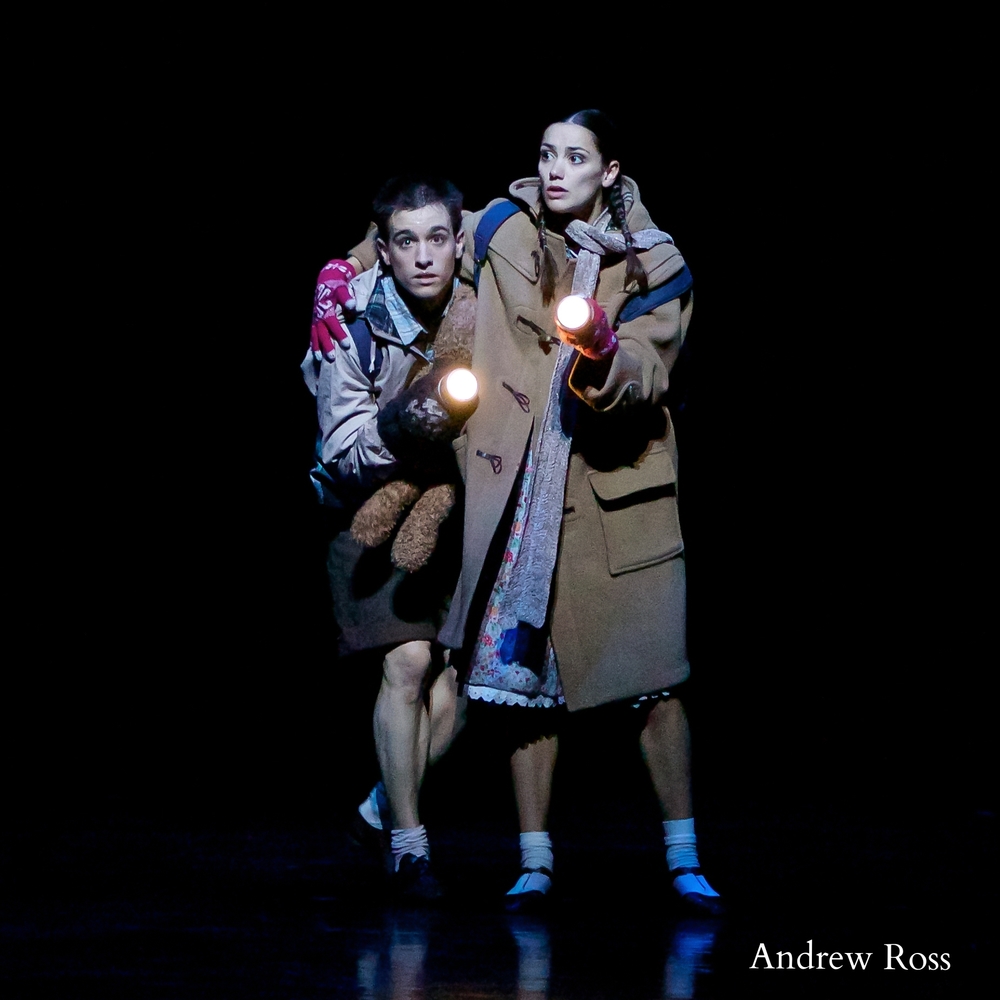 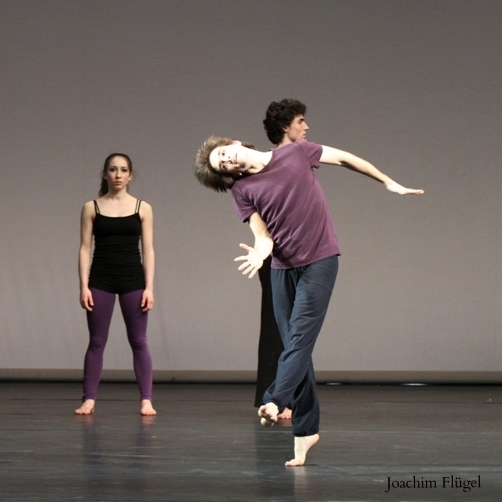